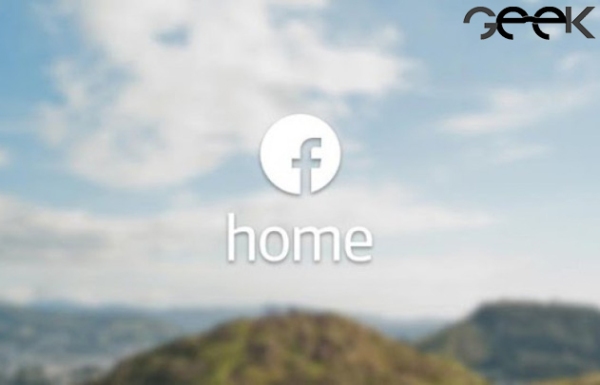 Android Developer Paul O’Brien, has done it again. First, he unleashed Facebook Home apks before the initial release. Now, he has made Facebook Home available to all devices, even unrooted ones. That is correct. You do not have to be rooted to give Facebook Home a try.

The folks at Modaco extracted the Facebook Home APK file and made it available for all those in other countries than the US.

END_OF_DOCUMENT_TOKEN_TO_BE_REPLACED 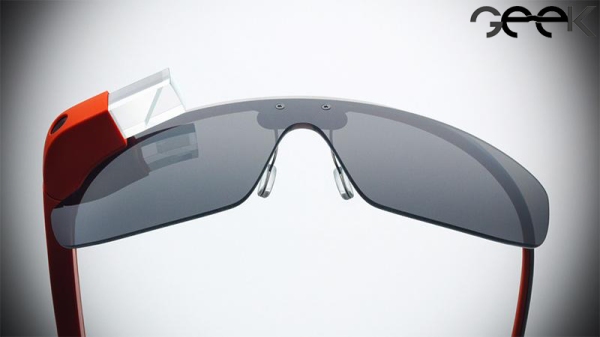 While the public decides how to deal with Google Glass-wearing cyborgs walking among us, there are already startups trying to add facial recognition to the device. That includes the MedRef for Glass app for Doctors and an API created by Lambda Labs that’s on the way. Unfortunately, apparently due to privacy concerns, a post tonight by the Project Glass team says that it will not approve any app using the tech for release — at least until it has some privacy protections in place. That’s the same standard it previously said would need to be met before it added facial recognition to its own services.

Without approval, we don’t expect to see any standard apps with the API built-in, however with the headset’s current wide open nature, we assume interested hackers will be able to get the software running if they so desire. So, how comfortable do you feel having a conversation with someone wearing Glass, considering third parties may add extra features even if Google itself is not involved? Check out the full statement from Google linked below, as well as a look at Lambda Labs from TechCrunch.